SCENT OF
A DREAM

A journey into the world of coffee
with Sebastião Salgado

From our encounter with photographer Sebastião Salgado comes “Scent of a Dream”, the largest photo essay dedicated to the world of coffee. 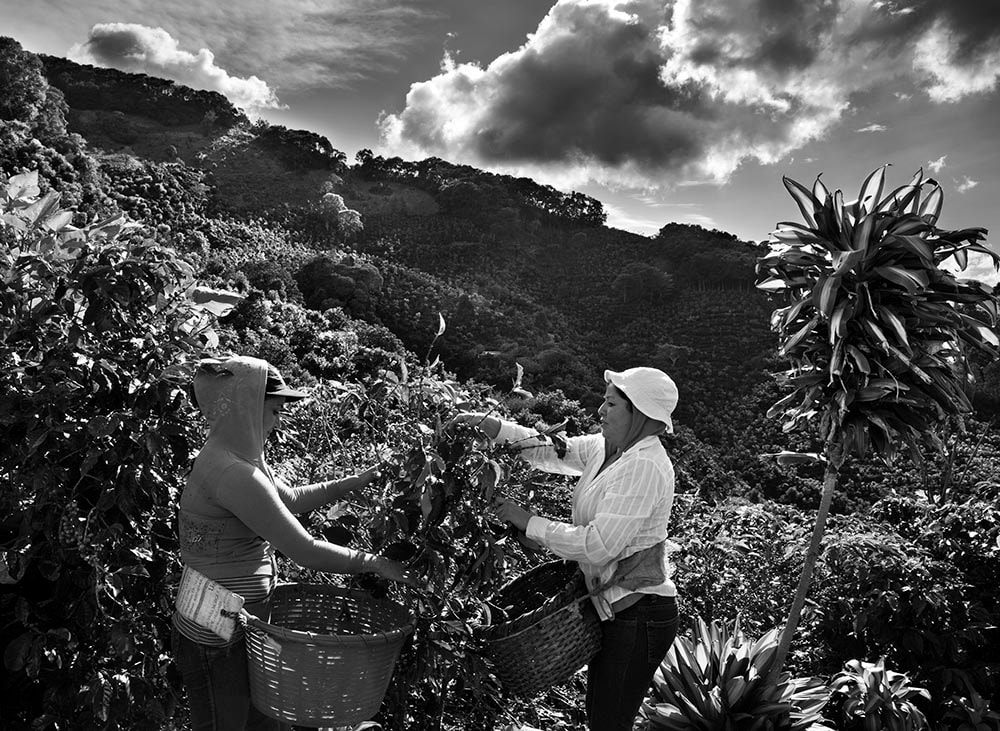 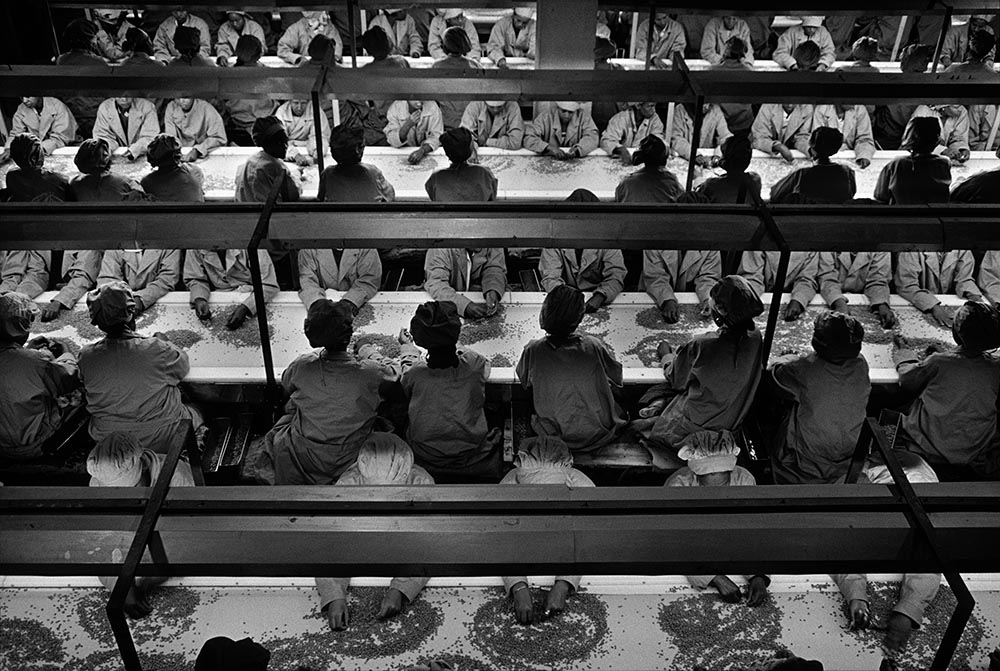 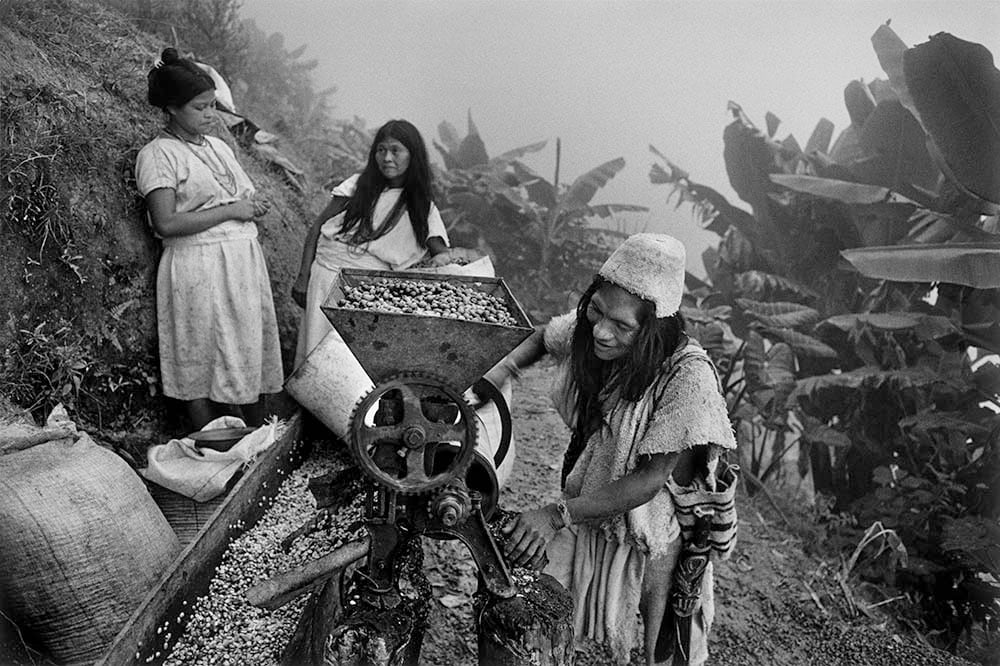 In over 10 years of work, Salgado has managed to photograph and has been able to convey in his black and white shots the flow of the daily life of the plantations and the beauty of the terroirs in which this precious been is born, cultivated and then harvested. The photographic itinerary, which was built shot after shot, touches ten of the countries we buy our coffee from: Brazil, India, Indonesia, Ethiopia, Guatemala, Colombia, China, Costa Rica, El Salvador and Tanzania.

"Coffee is part of me, coffee is my life, coffee runs through my veins".

"Scent of a Dream" is a journey to coffee producing countries which, since 2002, has been based on sharing a common value: sustainable development, which for us at illy represents a fundamental principle and the means through which we have chosen to maintain our qualitative leadership.

"The idea was
to tell
the story of the people
who produce coffee".

With the collaboration of the Bevilacqua La Masa Foundation, "Scent of a Dream" was on display in Venice in Piazza San Marco from 6 May to 27 September 2015, with a selection of the 75 most representative shots of the photographic journey created by this great artist. "Scent of a Dream" is also a book, edited by Lélia Wanick Salgado, wife of the photographer, where the images of the places, women and men of the world of coffee are accompanied by the words of Andrea Illy, Luis Sepulveda, Angela Vettese and Sebastião Salgado himself.

The images of "Scent of a Dream" were also presented to the general public at Milan Expo 2015: the photographs were in fact an integral part of the Universal Exposition Coffee Cluster that accompanied visitors on a journey "from the earth to the cup".

Salgado was born in 1944 in Brazil, in the state of Minas Gerais, the Brazilian coffee region. After university he moved to Paris and then to London, where he worked as an economist for the International Coffee Organization. However, his strong vocation to tell stories through images soon translated into a life choice. In 1973, he embarked on a career as a photographer, which led him to document the life of Latin American and African peasants and their migrations.