How to use neapolitan coffee maker

Naples has a long and rich coffee tradition all its own, steeped in a 17th-century innovation called the cuccumella.  Also known as the Neapolitan coffee maker, it remains the city’s signature preparation method; a slow, delightful ritual, celebrated daily. 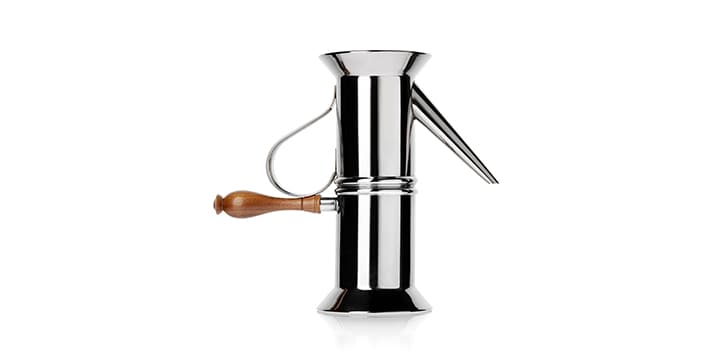 To prepare a wonderful Neapolitan:

Naples and the Neapolitan

The Napoletana pot was invented in Naples, based on the first coffee brewing pot, invented in 1691 by Du Belloy.  The Napoletana inventor’s identity remains unknown.
Coffee’s popularity rapidly spread throughout Naples by the late 1700s, in large part thanks to a widely read pamphlet authored by a gastronome named Pietro Corrado. Transcribed inside was a popular song praising coffee as the drink of hospitality, friendship and good wishes. 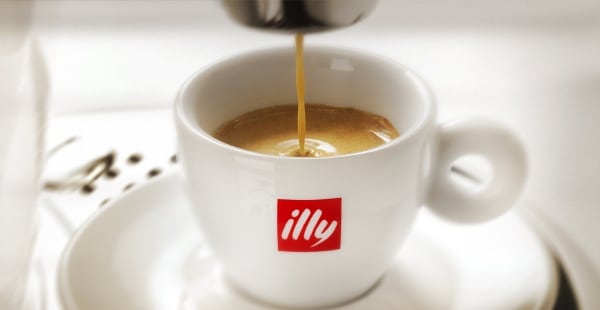 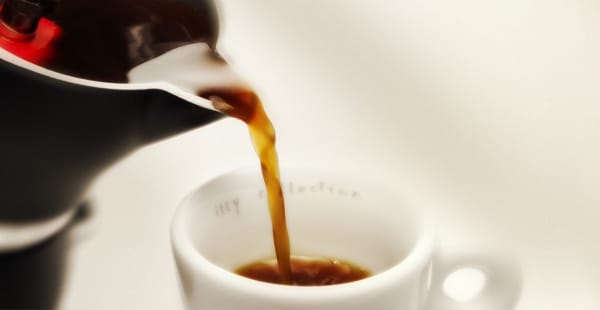 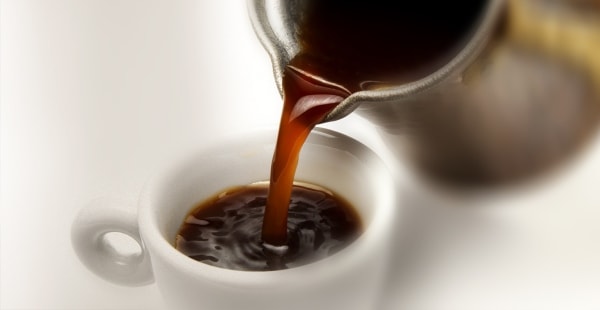 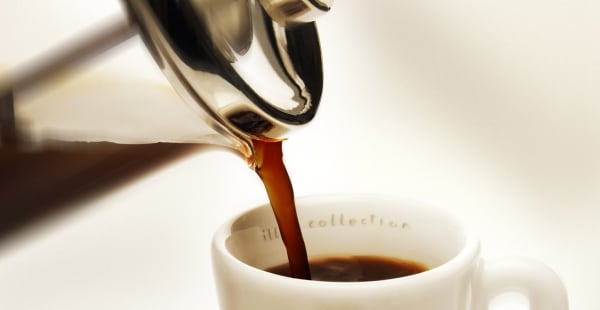