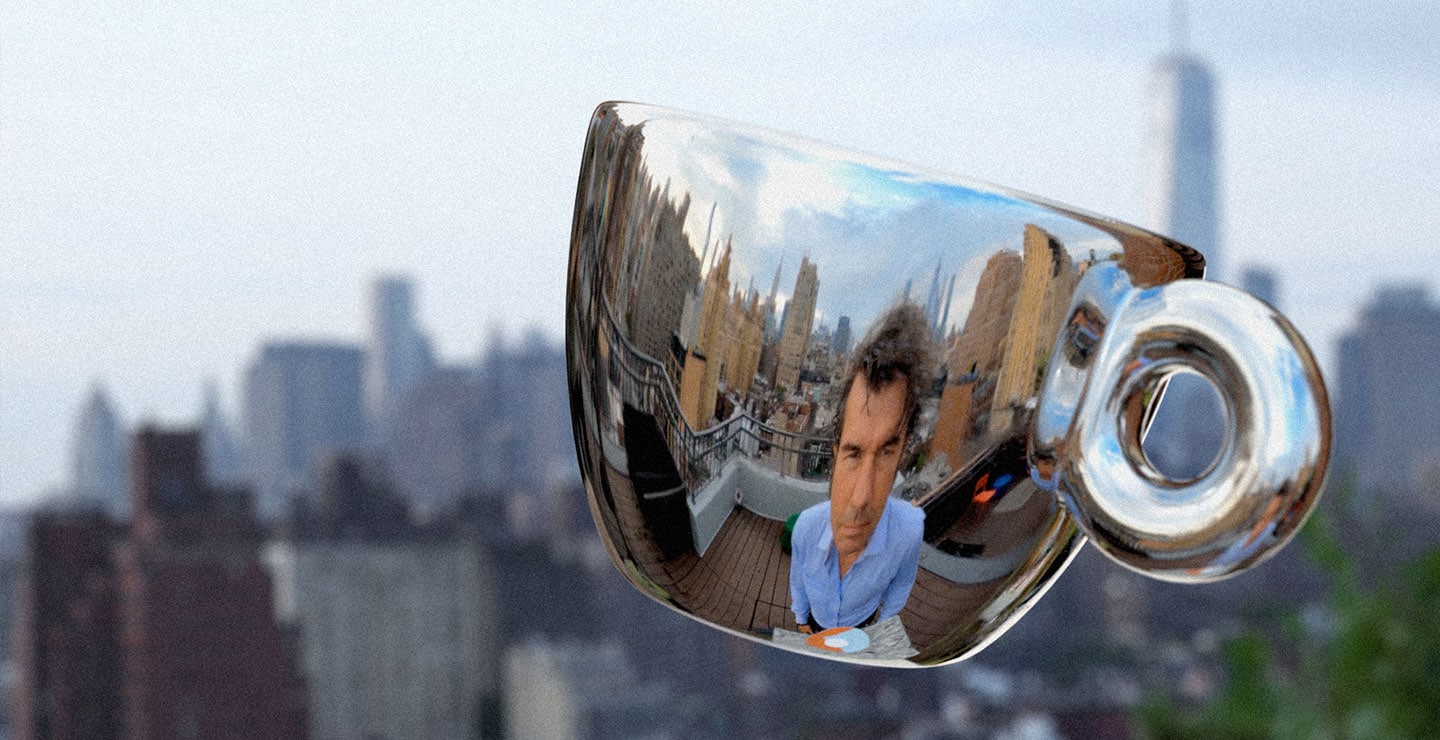 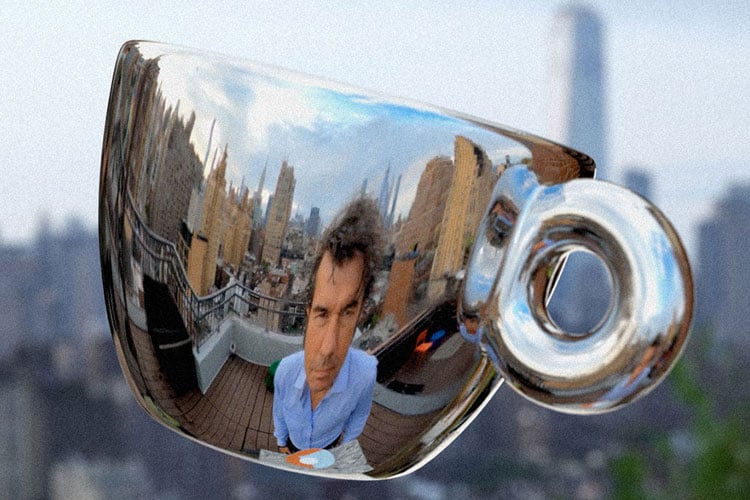 A collection that reflects us

The brilliance of Sagmeister
comes to the illy Art Collection.
Stefan Sagmeister has created an illy Art Collection that puts the pieces together to reflect on our long-term future. The artist’s brilliance gives us a new perspective with this collection, where coloured shapes are reflected and transformed into the visual evocation of graphs heading in a positive direction.
The cups
Discover the colours and lines that reflect and point in a positive direction 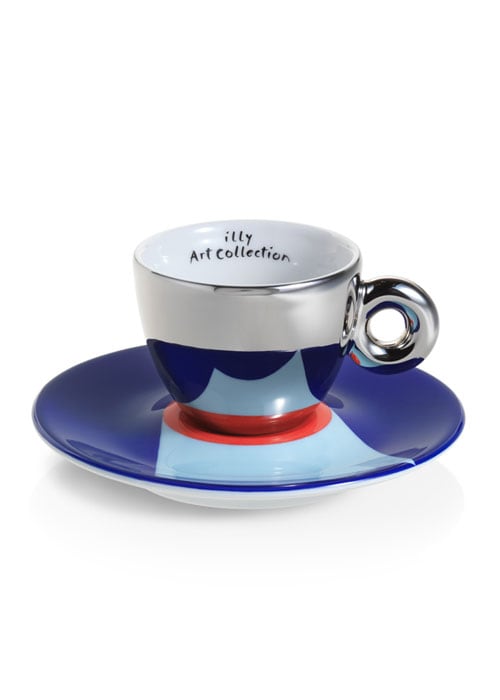 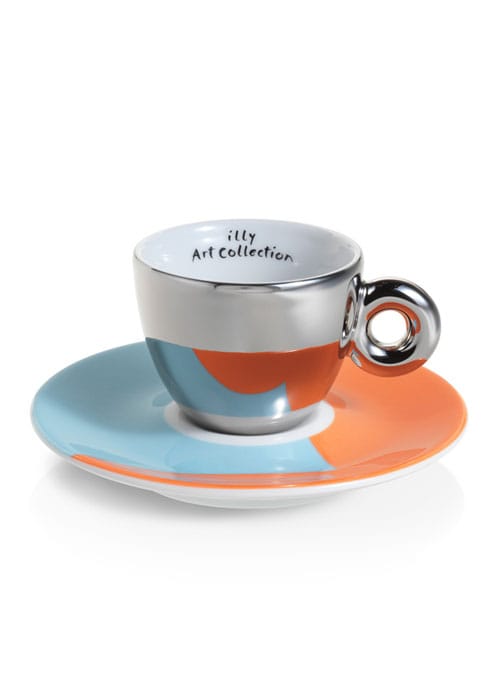 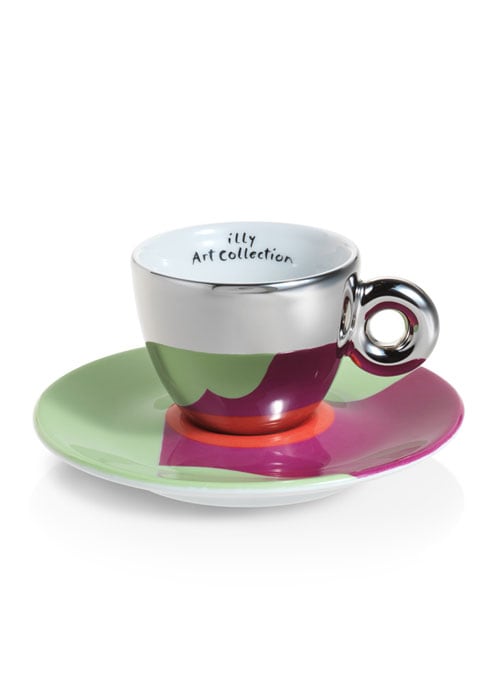 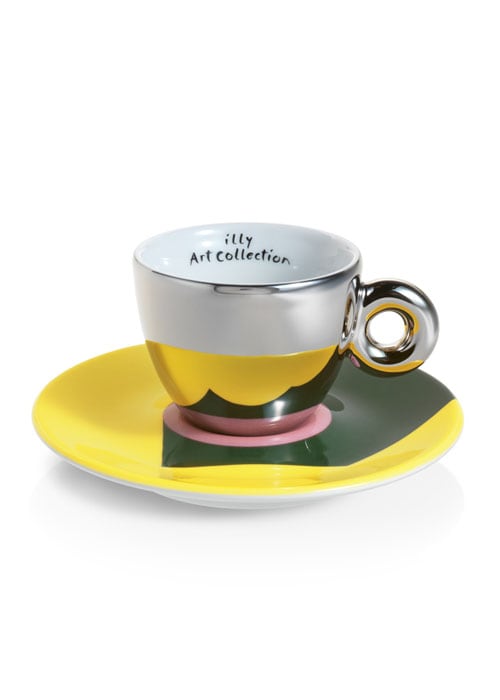 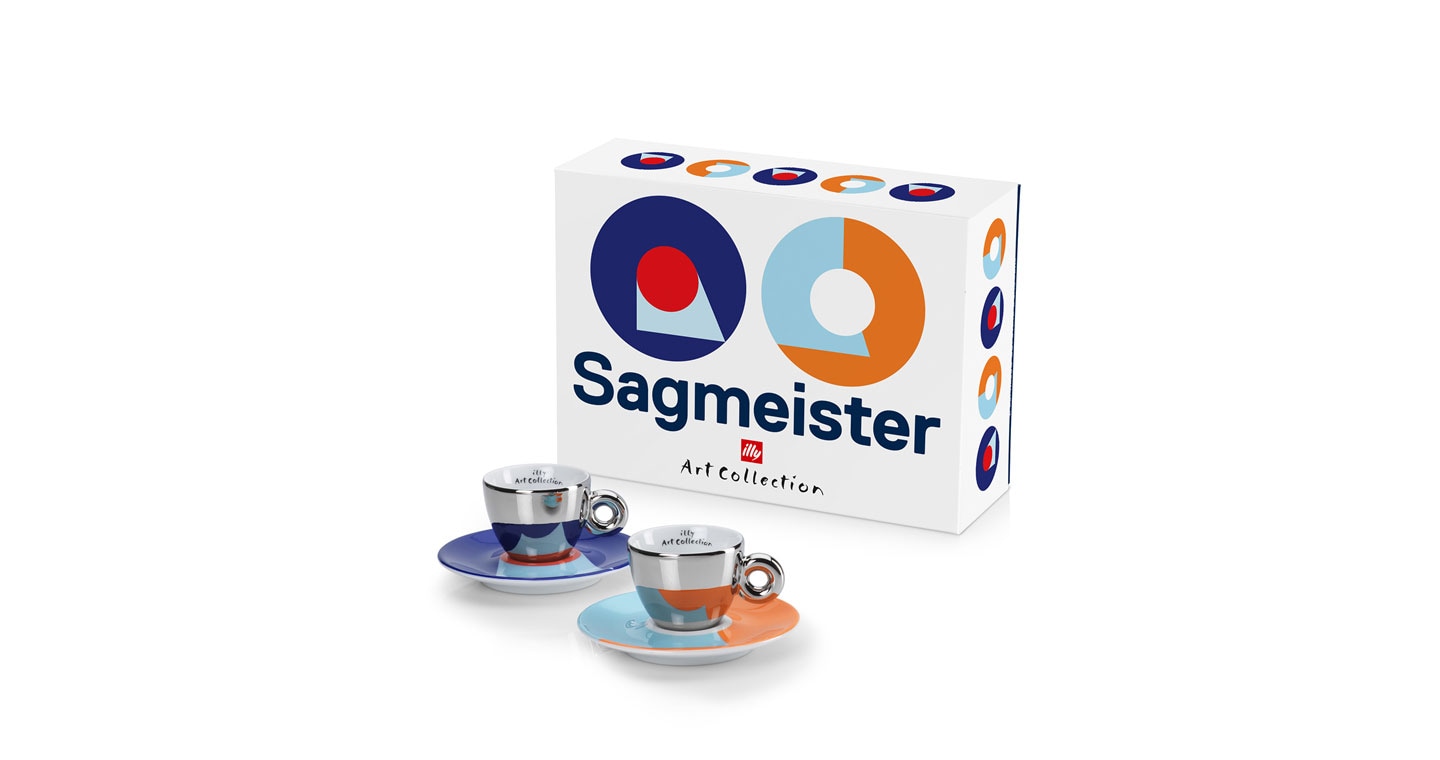 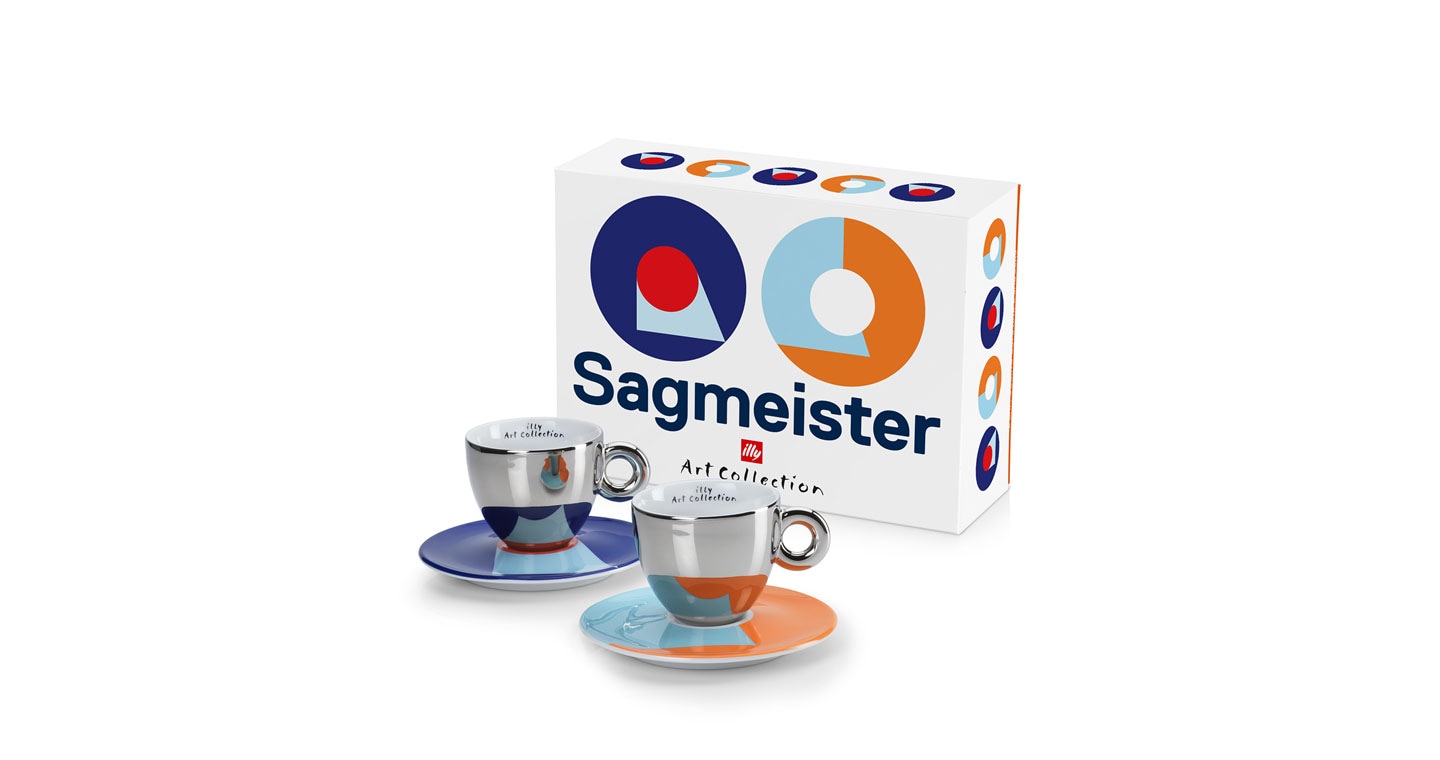 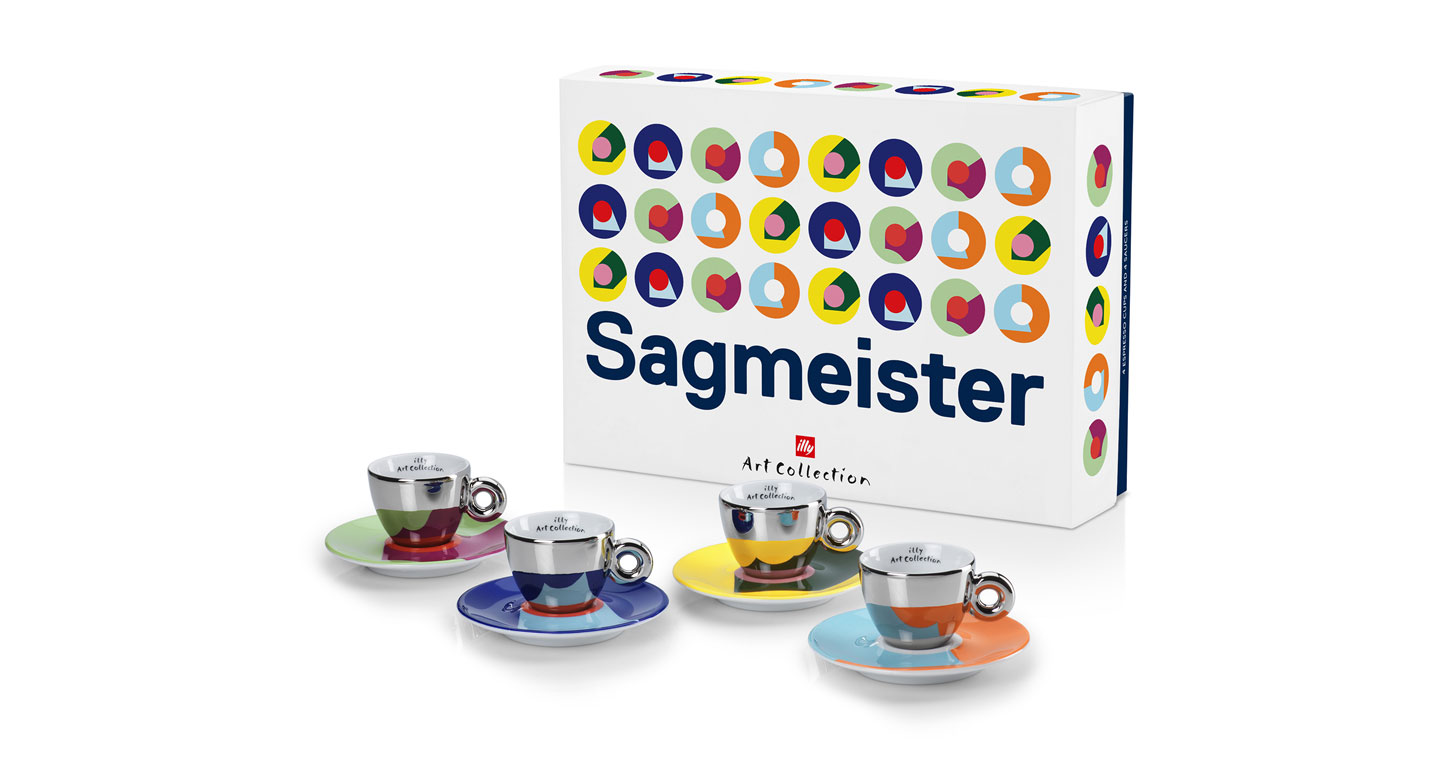 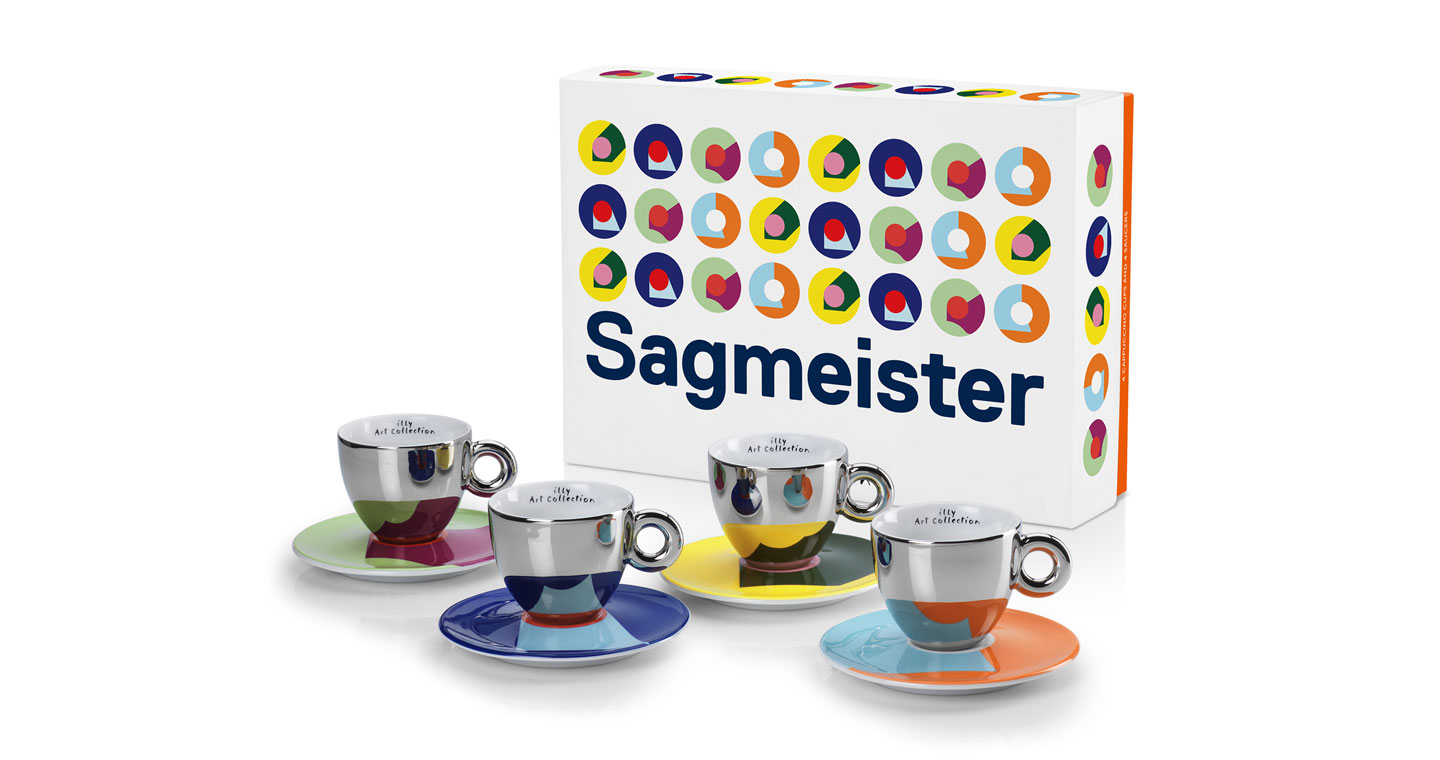 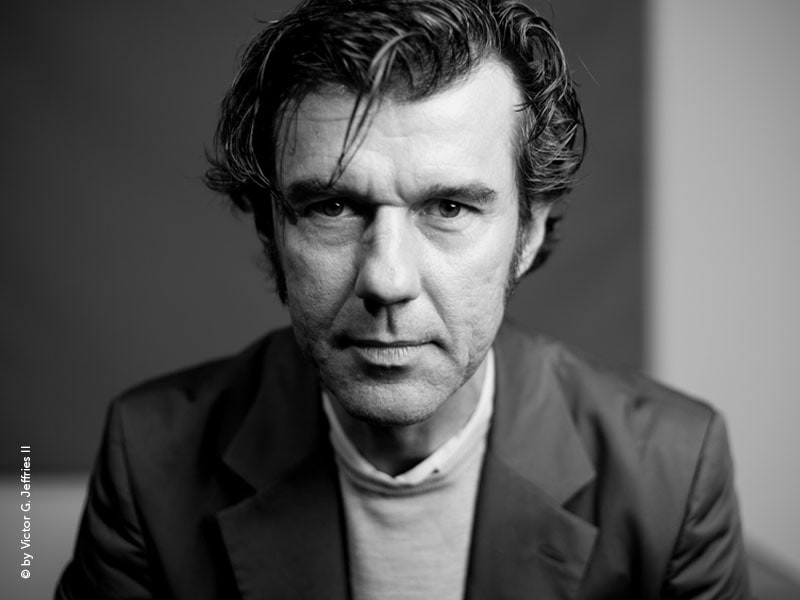 Stefan Sagmeister has worked as a designer for the Rolling Stones, HBO and the Guggenheim Museum. After being nominated eight times, he finally won two Grammy Awards: one for the package design created for Talking Heads and the other for Brian Eno & David Byrne. His talents have been recognized by virtually every major design award in the world.