Madrid, July 2021 - illycaffè renews its commitment to promoting contemporary art and emerging artists by illySustainArt, a project aiming at recognizing the work of artists born in coffee-producing countries and exposed at ARCOmadrid art fair, of which illy has been official partner since 2005.

Daniela Ortiz, represented by Àngels Barcelona gallery, won the 14th edition of the illySustainArt Award. Daniela, who lives and works in Peru, was forced to leave Spain due to the criticism and the anger against her and her work.

She has been awarded the prize for her work Papapatriarchy, inspired by current social issues such as diversity, feminism, immigration, and racism. Her work at the fair, composed of 20 pieces of oil paintings over wood symbolizing 20 pages of her book, represents the parental role of a father in society as a reflection of her own personal experiences.

An independent jury composed by Patrizia Sandretto Re Rebaudengo, founder of Sandretto Foundation, Agustín Pérez Rubio, independent curator and Carlo Bach, illycaffè’s Art Director, awarded Daniela Ortiz selected among the emerging artists born from 1981 and exhibited by 130 art galleries presented at ARCOmadrid 2021.  The jury considered her work as part of the Spanish colonial heritage, using the tools of a conqueror to express a current issue through the aesthetics of contemporary art.

Since its foundation, the illySustainArt project has served as a meeting place and venue for cultural exchange among artists and curators coming mainly from Spain and South America coffee-producing countries, who today tell of the new lands of creativity and reach out to the international contemporary art community. Conceived to explore new frontiers of creativity, illy SustainArt Award recognizes the winning artist with a prize of 15.000€ without purchasing the artwork.

In previous edition, the artists who won this recognition were:

The aim of the prize, which has become a benchmark among art operators, is to give visibility to young artists coming from coffee-producing countries from which illycaffè sources its raw materials.

illycaffè is present at the fair also with a tasting space in pavilion 7, at stand B22, where visitors have the chance to discover the new illy Art Collection designed by Ai Weiwei, a personal interpretation of the series of art cups by the Chinese artist who is one of the 21st centuries most influential people.

Visitors could also enjoy #illyWalk, a route especially created amongst a selection of bars, restaurants, and hotels, where they can taste a free espresso in the center of Madrid during the days of ARCOmadrid. 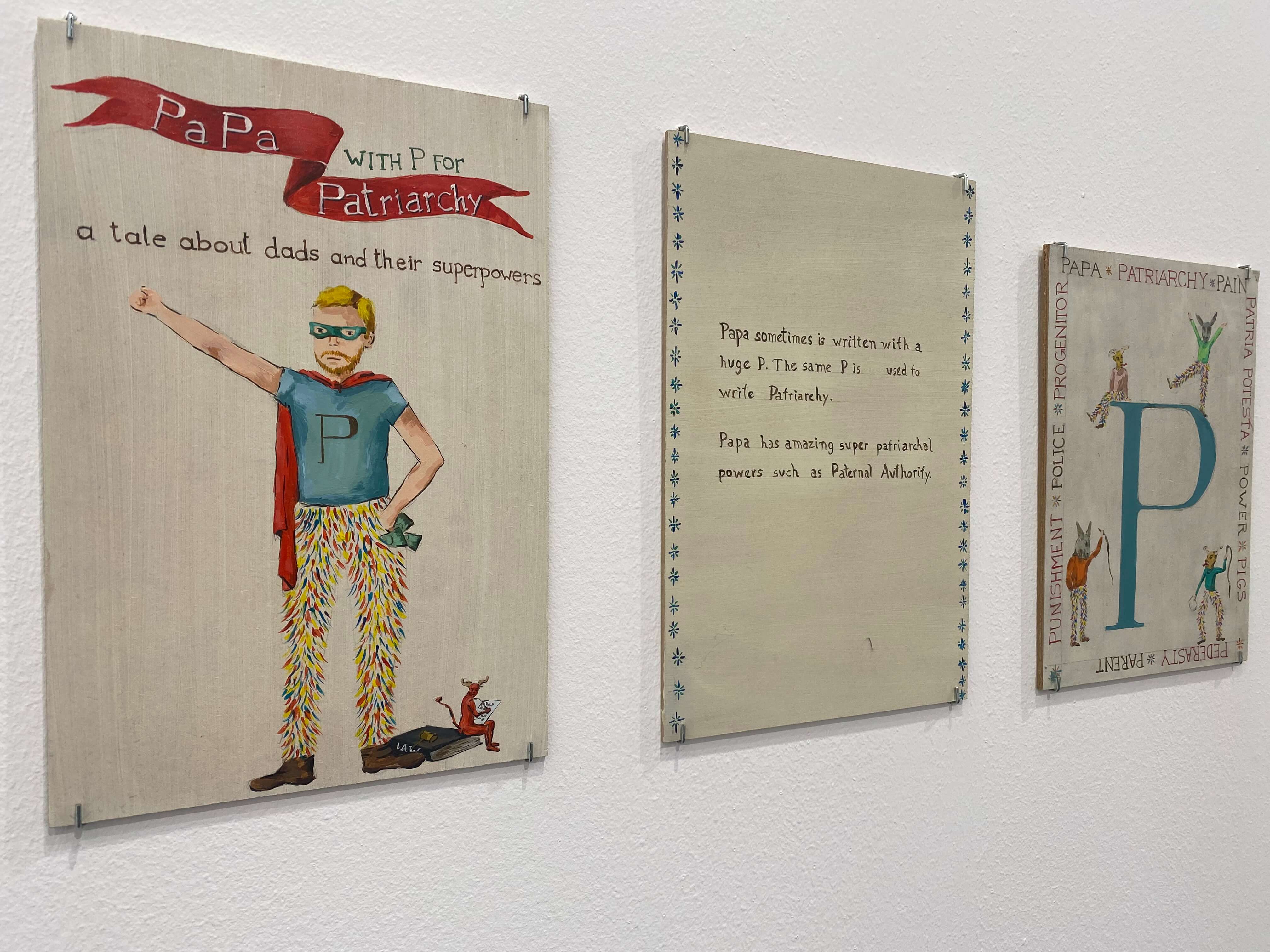 Seeking the beauty and the new, discovering it, helping it emerge are all hallmarks of illy’s corporate culture. To foster it, the Trieste-based company is partnering with the world’s premier contemporary art fairs and with the main Spanish art institutions like ARCOmadrid, Reina Sofía Museum, Thyssen-Bornemizsa Foundation, Círculo de Bellas Artes, Guggenheim Bilbao, MACBA, Barcelona Centre Design.

For illycaffè, which brand values are good, goodness and beauty, contemporary art adds beauty to goodness. The beauty for which illycaffè strives is associated with the Ancient Greek term kalokagathìa, coined by combining kalòs (beautiful) and agathòs (good) to create a new meaning in which goodness and beauty become indivisible, one dependent upon the other.

The illy Art Collection cups are a tangible expression of this concept, a project born in 1991 when the company transformed an everyday object into a blank canvas, inviting contemporary artists to express their creativity on the outside of an espresso cup that Matteo Thun had designed for illy. Over the years, more than one hundred internationally renowned artists have worked on this canvas, from Michelangelo Pistoletto to Marina Abramović, from Anish Kapoor to James Rosenquist, from William Kentridge to Yoko Ono, from Gillo Dorfles to Robert Wilson, to Ai Weiwei…

Coffee-lovers who sip an illy espresso from an artist-designed coffee cup actively combine the aroma and taste of the company’s blend with a complete aesthetic, visual and tactile experience, establishing a relationship with contemporary art.

illycaffè is an Italian family-owned company, founded in Trieste in 1933. Its mission has always been to offer the best coffee to the world. Illycaffè produces a unique 100% Arabica blend, combining 9 of the best varieties in the world, selected by illycaffè: every day 8 million cups of illy coffee are served in over 140 countries around the globe, in the cafés, restaurants and hotels, in single-brand cafés and shops, at home. As a result of its innovations, illycaffè contributes to the coffee technology progress at global level. In 1991, the “Premio Ernesto Illy de qualidade sustentavel do cafè para espresso” was launched in Brazil for quality espresso coffee. Illycaffè has contributed to the sharing of the know-how, paying growers a premium price for the best quality selected by illycaffè. Since 2016, with the “Ernesto Illy International Coffee Award”, the company has celebrated coffee growers all over the world that, according to illy, have produced the best sustainable coffee. Since 2013, the company has been in the list of the World Most Ethical Companies. In 2019, it enhanced its commitment to pursue a sustainable business model integrating the interest of people with the environment, adopting the status of Società Benefit (Benefit Company) and adding this commitment into its own bylaws. In 2021, illycaffè was the first Italian company in the coffee sector to obtain the international certification as B Corp as a result of its commitment to comply with the highest standards of social and environmental performance. The company also founded the University of Coffee, which has the objective of sharing culture at all levels, offering a comprehensive and practical training to growers, baristas and coffee lovers. Everything that is “made in illy” is about beauty and art, the founding principles of the brand, starting from its logo, designed by artist James Rosenquist, up to illy Art Collection cups, decorated by over 100 international artists. In 2020, the company had 1291 employees and a turnover of € 446,5 million. There are 261 illy single-brand shops in over 40 countries all over the world. In 2021, Rhone Capital became a minority shareholder of illycaffè with the aim of contributing to the company’s international growth plans.